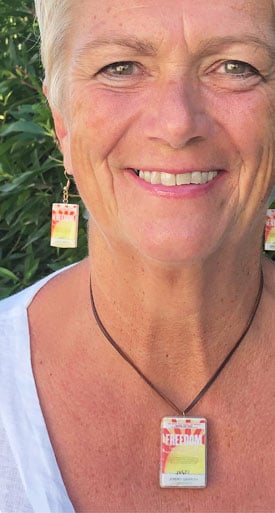 Born in Hertfordshire, England, in 1961, Roz Bachl has two sons that are now in their 30s, and one grandson. She has worked in the aviation industry, as a director of a film festival, and as a holiday consultant in Southern Spain. Roz’s first marriage sadly failed after 14 years, but she has now been married to her second husband in 2015, having tied the knot in Gibraltar!

As Roz explains in her video, when searching for answers about human behaviour she stumbled across Jeremy Griffith’s book FREEDOM: The End Of The Human Condition and, on seeing its importance, decided she wanted to — in fact, needed to — start a World Transformation Movement Centre in the UK!